During 2016, the Cedar College Creative Arts staff embarked on a journey to write a school song.

The process took eight months, and involved students and staff in the Primary School and High School.

Watch the official Music Video (right) and purchase the Single from iTunes or Google Play for $1.69

More than just a school song that echoed the praises of school life or success, the writers were committed to a song that would express both the journey that has led to where Cedar is today and, most importantly, a song that acknowledged God’s hand and blessing in all that has taken place.

The song’s lyrics drew inspiration from Ephesians chapter 3 and 4, “There is one Lord, one faith, one baptism, one God and Father of all,
who is over all, in all, and living through all.“ (Eph. 4: 5-6)

Laying down the Tracks

The recording took place over a number of months, with the staff band laying down the main tracks and additional tracks added by music students.

Vocals were laid down by Mrs Gauthier and Mr Hill, with a Year 2 and High School Choir providing additional vocals. This was followed by a month-long mixing process undertaken by Mr Hill, as well as a student re-mix.

A music video was then shot, involving students from every year level and featuring a number of school bands throughout the clip. The school’s purpose – to prepare students for real life as they Discover Jesus, Display Love and Develop Self, became a strong theme throughout the video, as the school came together in one voice.

The music video and single were released during Cedar’s 20th Anniversary Celebration Week (September 25 – 30),  and is available via online music and streaming services. For a behind the scenes glimpse, and the full story, watch the 6 minute video “One Voice – telling the Story”. 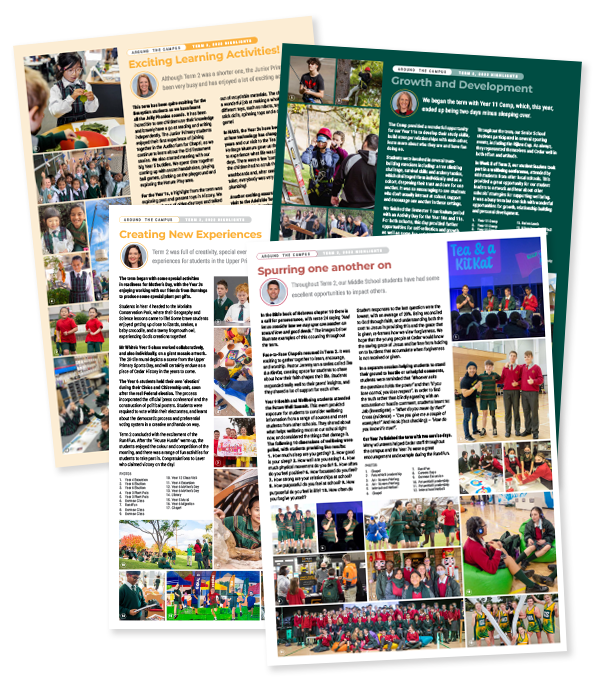